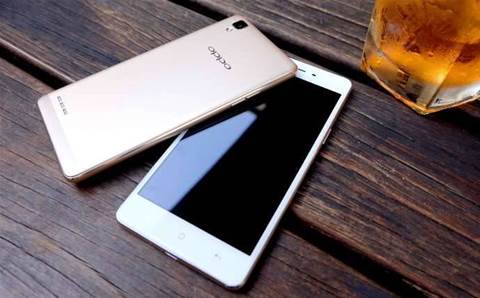 Dick Smith’s remaining stock was not part of the sale of assets to Kogan revealed Tuesday morning, CRN has learned.

Kogan was revealed as the winning bidder for selected intellectual property from Dick Smith, with the deal including Dick Smith’s brand and trademarks, online business, customer and loyalty databases, websites and domain names. However, the effect on suppliers when Kogan revives Dick Smith’s online retail store on 1 June is as yet unknown.

Dick Smith supplier Oppo Australia's marketing director, Michael Tran, told CRN he had only just heard of the Kogan deal on Tuesday morning. He added that it was still early days, but would be waiting to see if the reseller relationship could continue.

“Since Dick Smith shut up shop, we’ve been in talks with other retailers, but we still have Optus,” said Tran.

Kogan told Fairfax that “suppliers who previously refused to supply Kogan to avoid a backlash from traditional retailers, such as Harvey Norman and JB Hi-Fi, may be more willing to supply DickSmith.com.au”.

Tran said that Oppo was open to more reseller partnerships in Australia, but Optus would continue to sell its outright phones and post-paid plans.

“When we launched in Australia in 2014, Dick Smith only took us on board mid-year. We sold devices at their stores exclusively and we noticed consumers were latching on. We’re confident that this can be replicated.”

Oppo opened up its own dedicated kiosks in 150 Dick Smith stores alongside Apple and Samsung in July last year.

“It’s disappointing to see what’s happened to Dick Smith but at the same time, it’s shown what we can do in the market,” said Tran.