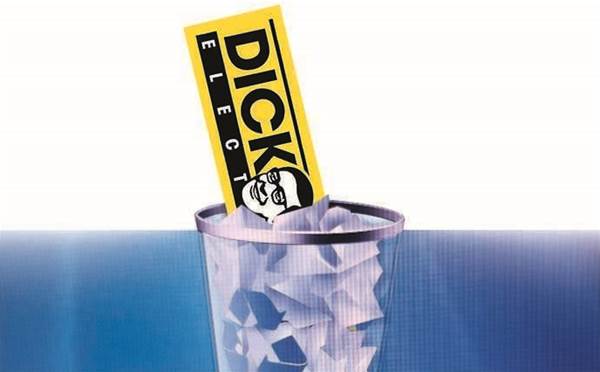 Dick Smith's creditors report has revealed a $260 million shortfall to creditors, with the likelihood of any return to unsecured creditors close to zero.

Administrators McGrathNicol said that the failed electronic reseller's secured creditors, National Australia Bank and HSBC, would only receive a partial return on their approximately $140 million balance.

It added that there was little chance of unsecured creditors seeing a return, who are owed the remainder of the more than $400 million debt that Dick Smith accrued.

Employee entitlements are prioritised above any secured creditors, and staff will be paid the $2.1 million they are owed in full by the end of the calendar year.

The only way unsecured creditors could see a return is if Dick Smith makes significant recoveries through a liquidation. The second meeting of creditors scheduled for 25 July will determine whether Dick Smith is liquidated, returned to the directors or enters a deed of company arrangement.

McGrathNicol recommended that the company be liquidated, as there is no advantage to returning Dick Smith to its directors.

Why did Dick Smith fail?

The administrators said there would be further investigation into how a $260 million shortfall was created against Dick Smith's booked value of $170 million. However, they said the gap was most likely attributed to a $116.7 million loss Dick Smith incurred in the six month period ending 31 December 2015, just weeks before it entered administration.

The massive loss was attributed to poor sales and margins as well as the $60 million inventory write-down, which led to an unsuccessful fire sale in December.

According to McGrathNicol, there were a number of underlying factors which led to Dick Smith's demise, including:

The reason Dick Smith became insolvent was because it couldn't make payments to secured creditors without breaching banking covenants, according to McGrathNicol.

Dick Smith breached its conditions with its bank facility by making payments to another facility provided by Macquarie Bank in December. Dick Smith appointed administrators after considering its financial situation, when it became apparent it could not repay the banks without breaching its conditions.

Dick Smith's former directors will be interrogated by receivers Ferrier Hodgson on how the company collapsed at a public hearing in September.