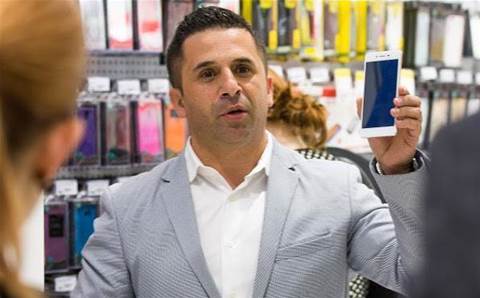 The former directors of Dick Smith have been hit with legal action 14 months after the electronics chain was placed into administration.

Receivers Ferrier Hodgson filed a statement of claim on Friday afternoon, claiming that the former directors breached their duty to exercise reasonable care and skill in managing the company's inventory.

The company was accused of making its inventory purchasing decisions based on maximising rebates rather than customer demand, leading to a build-up of redundant stock totalling $180 million by October 2015. The excessive stock led to Dick Smith writing off $60 million of inventory in November 2015.

The directors were also accused of artificially inflating profits in the 2015 financial year as a result of recording rebates as profit.

Though the directors denied that it made purchasing decisions based on rebates, chief financial officer Michael Potts admitted in court that the company had inherited a strategy to maximise earnings from rebates from its former owner Woolworths.

Wavish told the court in a separate examination that the company relied on rebates to extend credit from suppliers instead of banks.

Ferrier Hodgson is seeking to recover an amount equal to Dick Smith's 2015 interim and final dividends, which it paid despite allegedly not being able to afford. Dick Smith paid a dividend of 7 cents, which is estimated to have cost upwards of $27 million. The receiver is also seeking to recover losses that arose from inventory mismanagement.

Dick Smith's secured creditors National Bank Australia and HSBC have filed a separate claim against former chief executive Nick Abboud and Michael Potts, which provided the company finance facilities to Dick Smith in June 2015, and were extended by HSBC in November 2015.

The banks were owed a combined $140 million, but were told in July they would only receive a partial return. Unsecured creditors were informed that there was close to zero likelihood they would see any return on their $260 million debt.

Dick Smith fell into administration in January 2016 and was liquidated seven months later with nearly $400 million in debt.