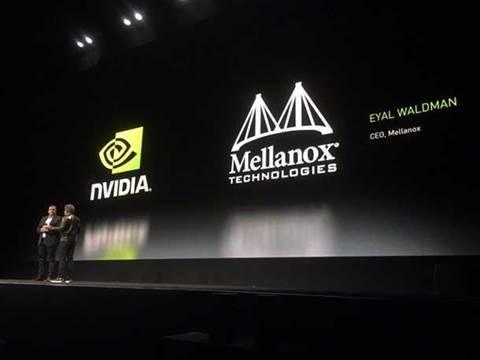 Dicker Data has become the newest local distributor for Nvidia Mellanox networking offerings for the Australian and New Zealand markets.

The company said its team has been trained in the technology and are ready to assist partners across ANZ to sell the entire Nvidia Mellanox range of offerings.

Nvidia’s interconnect portfolio is made up of Mellanox InfiniBand and Ethernet adapters, switches, software and cables.

“We’re pleased to be announcing our new partnership with Nvidia in the Australian and New Zealand markets,” said chief executive and chairman David Dicker.

“Nvidia has been a technology pioneer for decades and their market leadership in the artificial intelligence, machine learning and high-performance computing segments fits well with the increasing demand we’re seeing in these areas. Today marks the start of an important alliance with Nvidia that will underpin several growth initiatives for our business in 2021 and beyond.”

“As a distributor of Nvidia solutions, Dicker Data can offer customers a complete range of world-class offerings.”

April will mark one year since Nvidia closed the US$7 billion acquisition of Mellanox and has been a major contributor to the company’s revenue since.

This is the second portfolio addition this month for Dicker Data, who announced the addition of identity solutions vendor One Identity earlier this week, the first Australian distie agreement for the vendor.

The company recently surpassed $2 billion in revenue, with reported revenue growth of 13.6 percent for the calendar year 2020. Hardware revenue accounted for nearly 75 percent of the company’s revenue at $1.49 billion, with networking hardware alone contributing $224.