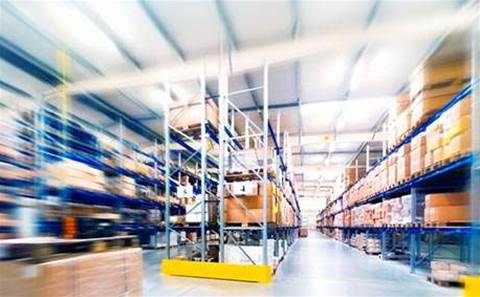 Dicker Data has purchased 17 hectares of land adjacent to its current facility in the southern Sydney suburb of Kurnell for $18 million.

The company announced that the value, which excludes GST, is subject to future agreed adjustments. The purchase will be funded from a combination of existing cash and a draw-down on the receivables facility.

Chief executive David Dicker said the plans are to build a new facility to have all staff in the same office and expand warehousing capacity.

"We are particularly pleased that we’ve been able to secure the property adjacent to our current facility. As our operation continues to grow we believe that this new land will give us the capacity we need to maintain the strong growth trajectory we’ve been on," he said.

Within the purchased land there is 10 hectares of useable space, according to Dicker Data. Following the distributor's expansion, any land in excess may be subdivided and sold.

In this month's HPE distribution changes, Dicker Data was one of the winning disties, gaining access to the combined HPE and Aruba portfolio.

Eliminating departmental friction within MSPs
By Samira Sarraf
Feb 25 2016
11:38AM