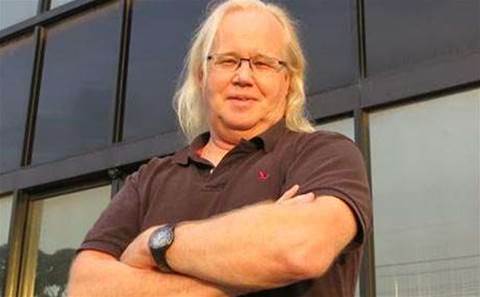 Australian distributor Dicker Data will celebrate 40 years in business in 2018 after first being incorporated in 1978.

The distie, which is headquartered in the southern Sydney suburb of Kurnell, has over four decades built itself into one of the country's top three distributors, with revenues of more than $1 billion. The company's official birthday is in July.

Publicly listed Dicker Data in December closed its third full year since its landmark acquisition of Express Data, and will soon lodge its 2017 annual report with the Australian Securities Exchange. The company listed on the ASX in 2011.

Dicker first cracked the billion-dollar mark in its 2015 year, and in 2016 the distributor reported $1.18 billion in revenue and $36.6 million in profit.

Chairman and chief executive David Dicker said: “I’m pleased to be entering our 40th year of operation with such a strong team and strong growth opportunities ahead of us.

"We’ve achieved a lot in our 40 years and I’m confident in the ability of our team to continue driving growth for many years to come.

"One of my personal highlights in our 40 years was the successful acquisition and integration of Express Data Holdings which catapulted us over the $1 billion revenue mark and positioned us one of Australia’s largest distribution organisations," said Dicker. 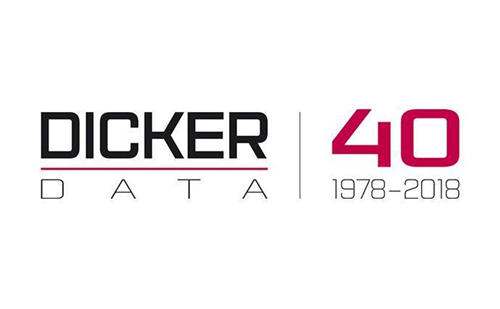 Dicker's four-decade celebration follows another homegrown, billion-dollar Australian IT success, Data#3, which itself celebrated 40 years in business in 2017.

The company's most recent vendor appointments include major US-based vendors Juniper Networks and Blue Coat as well as adding HPE's enterprise range in New Zealand, and has also been adding a range of smaller Australian vendors, including Venom Computers, CCP Technologies and Buddy.