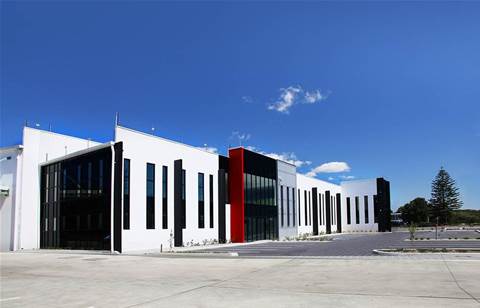 Dicker Data has laid claim to being Australia’s largest enterprise IT distributor, saying it’s even larger than Ingram Micro and Synnex.

In its FY19 results presentation (PDF), Dicker claimed to have a 27 percent share of the corporate, commercial and enterprise market, compared to Ingram’s 25 percent and Synnex’s 14 percent. Factoring in consumer and retail sales though, Dicker says it’s still in third at 20 percent, behind Ingram’s 28 percent and Synnex’s 26 percent.

Dicker sourced the information from publicly-available financial statements and company estimates. It's difficult to validate this claim given that Ingram and Synnex both report their financial years at different times, and some of those required financial documents are yet to be released.

The majority of Dicker’s revenue still came from hardware sales, which grew 12.6 percent to $1.32 billion. The largest segment within hardware was endpoint devices, which accounted for $457 million, followed by servers & networking, which accounted with $449 million, peripherals at $237 million and storage at $137 million.

Dicker’s shares dipped slightly to $6.01 at the time of writing, down 3.84 percent compared to the opening of trading.

Grow your software revenue by selling these 5 affordable, essential tools for the modern workplace
By Brendon Foye
Feb 28 2020
12:07PM