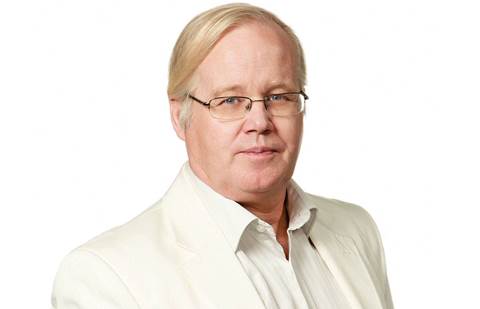 Dicker Data is expected to report significant revenue and profit growth for the first half of 2020, thanks to record sales in June.

Estimated profit before tax is also expected to reach $40 million for the period, up 25 percent from $32 million in H1 2019.

The distributor said the main driver for the growth was new record revenue in the last month of the financial year. Dicker Data raked in $224 million for the month.

The company will release further details on its finances in its upcoming annual general meeting on 23 July 2020, which will be held virtually to accommodate Government restrictions brought by COVID-19.

In its previous update to the market, released in April, the company also saw record revenues for the month of March, thanks to the “significant mobilisation” to remote working solutions during Q1 2020.

Back in May, Dicker Data CFO Mary Stojcevski, took CRN through the company's journey to adjust to the new demands of the COVID-19 pandemic. At the time Stojcevski stressed the importance of supporting staff through such a transition and the positive impact it had on the distributor's bottom line.