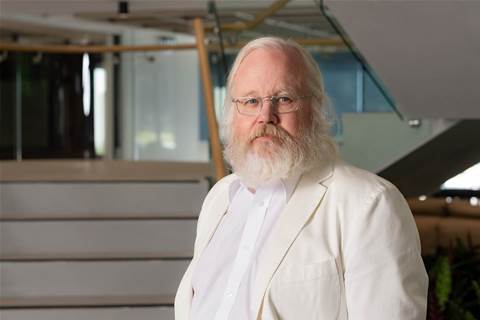 Dicker Data reported revenue and earnings growth in the first half of its 2022 financial year, citing contributions from recent acquisitions and growth from new and existing vendors.

In a market update to shareholders, the distributor announced the unaudited results of the six months ended 30 June 2022, which included half-year revenue of $1.46 billion, a 36 percent increase from 2021, and EBITDA of $61 million, up 20 percent year over year.

Operating profit before tax was $51 million, up 11 percent year over year from $46 million.

Dicker Data said the growth was attributed to its acquisition of Exeed in August 2021 and Hills Ltd.’s security and IT division in February this year, as well as organic growth from new and existing vendors.

“The company delivered strong growth in H122 as a result of the continued digital transformation of the corporate, commercial and government sectors in Australia and New Zealand,” the market update stated.

“Demand remains strong across the company’s product portfolio highlighting IT distribution’s essential role in enabling access to technology and the appetite of the local market for technology services and products. This trend shows no signs of slowing as the digital transformation continues.”

Supply chain and logistical challenges are still expected to impact Dicker into 2023, but it reports it is fulfilling more orders and shipping more stock than in previous years, a shift from supply-driven constraints to demand outstripping supply.

Dicker added that the integration of the New Zealand business is “well advanced”. Dicker Data New Zealand and Exeed are now functioning out of one distribution centre location, with a city fringe office in Auckland. The distributor expects the integration to complete within the second half of 2022.

The distributor also anticipates growth in its cybersecurity portfolio, as well as vendors specialising in automation, machine learning and data capture and analysis tools.