Dicker Data hands out $1000 in stock to staff 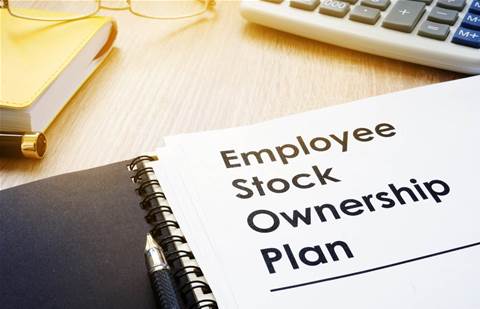 Dicker Data has revealed it will hand out free shares in the company to some of its employees.

In an ASX announcement (pdf) released yesterday, the distributor revealed it will give $1000 in new fully-paid ordinary shares in the company to 460 eligible Dicker Data employees as part of its Bonus Employee Share Plan.

Chairman and chief executive David Dicker said the scheme is recognition of employees’ hard work and continuing contribution to the company.

The company expects to issue the shares on 30 August 2019, and the issue price for the new shares will be the closing price the day before. Dicker Data traded at $5.85 at the time of writing.

Dicker Data last handed out shares to its employees in March 2018 (pdf) as part of the company’s 40th anniversary. Dicker’s share price at the time was trading at $2.90.

As part of the scheme, employees will not be able to deal with their new shares until the earlier of three years after the issue date (30 August 2022), or on the date when they cease to be employed by the company.

Assuming that all 460 employees accept the offer, Dicker expects to issue around 80,000 new shares on 30 August.