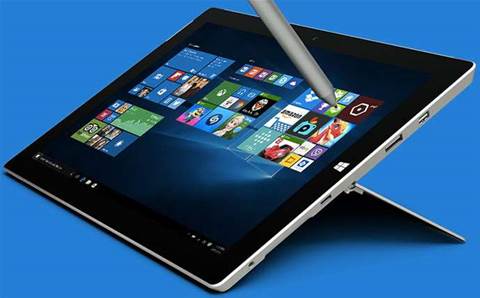 Dicker Data has been appointed as a distubutor for the full Surface Pro 4 and Surface Book product range, joining Synnex and Ingram as distributors of the US-based giant’s devices.

Chief executive David Dicker said the company was pleased to be involved with the Microsoft Surface range.

“We have many Apple resellers on our books who used to trade with the Express Online organisation prior to our acquisition and we’ll be actively targeting them with the Microsoft Surface offering,” he said.

“Furthermore, we’ve seen strong demand for the Microsoft Surface products since they launched in Australia and as such, it will be satisfying to be able to service that demand and drive additional profitability for our business.”

“[Dicker Data] are one of the largest ICT distributors in Australia and will help our market presence in the country.”

The deal is a win for Dicker, who lost two vendor partners earlier this month. Data protection provider Arcserve announced it would cease its partnership with Dicker Data on 18 November, naming Melbourne-based ACA Pacific as its new Aussie distributor, while managed services provider CloudRecover announced it would mutually end its arrangement with Dicker as of 8 November.

The new Microsoft agreement sees Dicker Data begin as an official distributor of Surface from today.