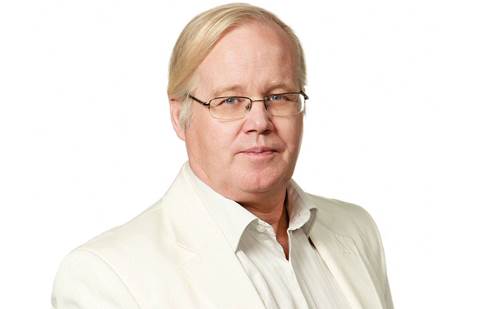 Dicker Data has reported another bumper set of half-year results.

Dicker highlighted the contributions from 10 new vendors added to its lineup in 2018 and the first half of 2019, as they contributed $18.8 million in revenue in the half-year. New vendors in 2018 included NBN Co, Commvault, Kyocera, Micron, LG Commercial and Dell EMC (NZ only). This year, Dicker Data on boarded NNNCo, Kaspersky, Honeywell and Nutanix.

It's been a busy 2019 at Dicker, which has ridden a share market rollercoaster as its shares climbed to a record high of $7.67 on 30 July, only to dive 28 percent a week later.

The homegrown distie also launched its in-house financing division, Dicker Data Financial Services, in June 2019 in an effort to help partners shift their businesses towards as-a-service models. The company also secured the sale of its Kurnell distribution centre for $36 million. Dicker will relocate to a new facility down the road when it finishes construction in early 2021.

In its financial report (pdf), the company said it will continue focusing on the same key areas for the rest of the year: meeting demand for hybrid IT infrastructure, edge computing and as-a-service procurement.

“Managed service providers are the fastest growing partner segment and our vendors are capitalising on it,” the company said in its results report. “We are seeing strong adoption of multi-cloud environment: on-premises, private and public clouds are all experience strong double digit growth.

The company also anticipates a healthy bump in device and PC sales in the next 12 months with support for Windows 7 ending in January 2020.

Dicker Data’s shares were trading at $6.76 each at the time of writing, up 2.11 percent from the opening of trading.