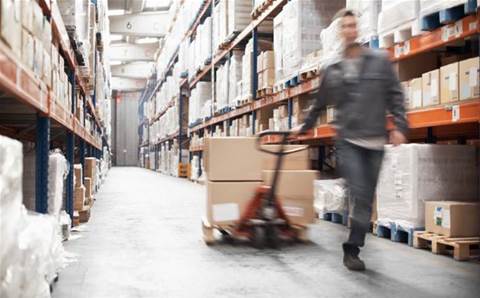 A haul of new vendor partnerships helped Dicker Data grow its revenue by $120 million in the 2017 financial year.

The notable vendor additions helped the company keep revenues on track after Cisco pulled out of its distribution agreement with Dicker Data New Zealand, which set in motion a restructure of that business in August while the distie sought to plug the revenue gap.

The company also added 36 staff in the year, with headcount across the group at 410 as of the end of financial year.

Dicker's shares closed at $2.90 each on Wednesday, up 2 cents per share on the previous close.