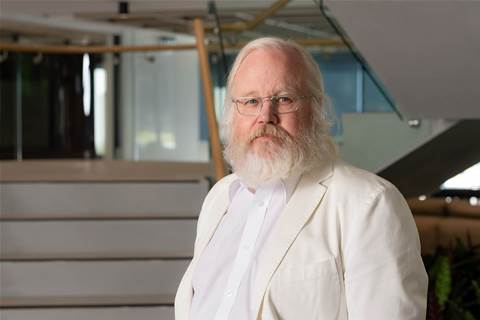 Dicker Data has made moves to acquire Hills Limited’s security and IT distribution business for an estimated $20 million, subject to shareholder approval.

The final price is not yet determined and will be dependent on “inventory related balances at the completion date”.

Hills is one of the largest physical security disties in Australia. Physical security accounted for $99 million of its distie business’ $123 million revenue in FY21 with the rest coming from IT, according to a statement.

Hills CEO David Clarke said of the decision to sell the business, “Ultimately, we have determined that a change of ownership to an organisation with strong capability in technology distribution and solutions, is in the best interests of the Hills shareholders and the future success of the SIT division, its people, suppliers and customers.”

Dicker Data will acquire inventory including seven trade centres, its customer and vendor relationships, and 130 employees who will transition to working for Dicker Data’s new physical security business, run by former commercial director Chris Price who re-joined the company in January 2022 as physical security general manager.

The Aussie distie giant said the acquisition will put it in a position to capitalise on the synergies that the companies have, as well as benefit from the growing convergence between security and IT systems.

With just three mutual vendors, it will also offer the opportunity to create agreements with more than 50 new vendors.

Hills currently has more than 2,000 customers with just a 15 percent cross over with Dicker Data, meaning the latter will cross over 10,000 customer businesses across ANZ.

“This will add an entirely new Business area to our company and introduce us to a wide range of new customers, as well as adding significant new revenue with the promise of significant expansion on that, going forward,” said Dicker Data chairman and CEO David Dicker.

The shareholder vote is expected to happen early this April and the directors “will be unanimously recommending that shareholders vote in favour of the transaction”.

The acquisition is also subject to consent from key suppliers and landlords, as well as financial details with CBA.

Grow your software revenue by selling these 5 affordable, essential tools for the modern workplace
By Ben Moore
Feb 21 2022
2:20PM