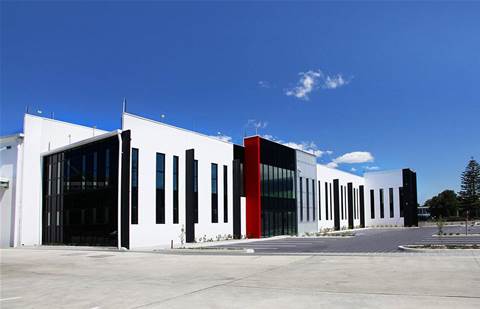 Dicker Data has posted record revenues and profit in 2018 thanks to the addition of new vendors and products from existing vendors.

That contributed to the financial year's record financials, raking in a total of $1.49 billion in revenue in the 12 months ended 31 December 2018, up 14.4 percent from $1.3 billion last year. Net profit after tax meanwhile is $46 million, up 15 percent from $30 million.

The New Zealand business posted revenue of $83.7 million in the 12 months, down 36 percent from $131.6 million in the corresponding period. That fall is probably a legacy of Cisco's decision to consolidate distributors in New Zealand, which saw the networking giant choose to work with just Westcon, at the expense of both Dicker Data and Ingram Micro.

The largest contributor to Dicker Data's revenue was its “infrastructure” unit, or hardware products, with sales of $1.07 billion, up 13 percent from last year’s $944 million. Software sales was second at $310 million, followed by “virtual services” or third party warranty and service sales at $103 million.