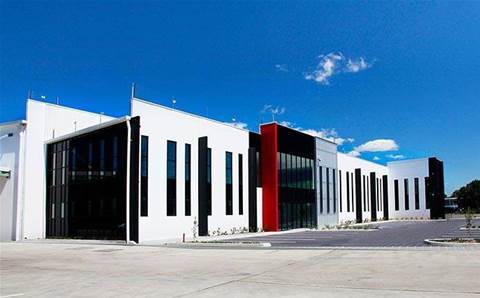 Dicker shares reached an all-time high of $7.79 apiece on July 31st, but fell by more than 16 percent later in the day to close at $6.66 by the end of trading. Things got worse today (August 1st) when the share price dropped again to $5.86, its lowest point since June 2019. The price has since bounced back somewhat to $6.52 at the time of writing, a 16.3 percent decline since Wednesday morning.

The fluctuating price triggered a polite inquiry from the ASX, to which Dicker replied (pdf) that it was not aware of any particular reason for the movements. “The share price is a function of market and out of the control of the board/company,” the company told the ASX.

Dicker's response to the ASX mentioned its intention to soon announce half-yearly results in line with previous forecasts, and that it would soon reveal news of a land sale that would be material.

News of that sale arrived around three hours after the response to the ASX inquiry and revealed the distributor had reached an agreement to sell its Kurnell distribution centre for $36 million.

Proceeds from the sale will go towards reducing debt and funding construction of its new distribution centre just down the road from its old one. The distie will lease its existing distribution centre until the new facility is completed in early 2021.

The only other recent ASX announcement Dicker has made delivered news it had been appointed as a Nutanix distributor this morning, but that is unlikely to have such a negative impact on the share price given Nutanix's unicorn status.