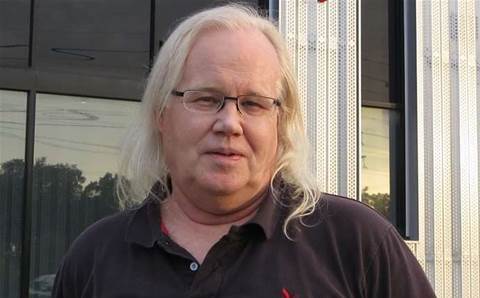 The ATO has revealed that Dicker Data paid more tax than the other four largest IT distributors combined.

The tax office yesterday published tax details of around 1,500 of the country's biggest corporate taxpayers for 2013-14, following laws passed by the Labor government allowing the ATO to publish data from tax filings of companies earning more than $100 million annually.

Combined, the other four disties paid a total of $3.8 million, due to lower taxable incomes. All five distributors adhered to Australia's 30 percent corporate tax rate.

The disties have different financial years: Synnex and Ingram both run on a calendar year, Westcon's year ends in February, and Avnet and Dicker Data both followed the July-June fiscal year, though Dicker has since shifted its reporting cycle.

The figures released by the ATO are all more than a year old.

Australia's biggest distie by revenue, Synnex, turned over $1.6 billion in its 2013 year but only had taxable income of $3.5 million, leading it to pay $1 million in tax.

Avnet Australia turned over $572 million, had taxable income of $4.1 million and paid $1.2 million in tax.

ATO commissioner Chris Jordan said: "Most large corporates, particularly domestic Australian companies, meet their tax obligations, notwithstanding that we do have some significant disputes with some of them."

Dicker has increased in scale substantially since the year covered by the ATO, through its acquisition of Express Data, and is now turning over more than a billion dollars per year.

The ASX-listed distributor hasn't published a full-year results since mid-2014, due to its decision to shift its financial reporting to a calendar year. For the six months to June 2015, Dicker turned over $531.5 million, reported pre-tax profit of $14.6 million and paid out $4.6 million in income tax.