Dicker to restructure New Zealand after loss of Cisco 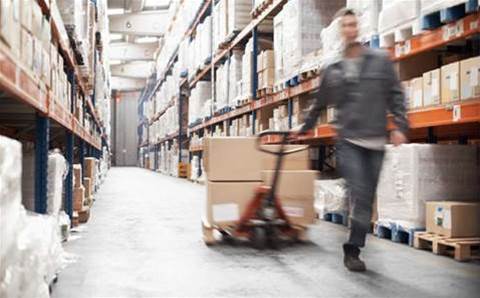 Publicly listed Australian distributor Dicker Data will restructure its New Zealand business to cope with the loss of major vendor Cisco across the Tasman, while also "aggressively looking to fill the revenue void".

The New Zealand business was already growing slower than Australia, at 3.3 percent versus 7.7 percent, and the distie is now expecting NZ revenues to be flat in the second half following Cisco's decision.

Dicker Data entered New Zealand through its 2014 acquisition of Express Data. The NZ business is scarcely a tenth of the size of Australia, at $63.4 million for the half-year compared with $568.4 million.

Cisco dropped both Dicker Data and Ingram Micro in New Zealand in preference of an exclusive relationship with Westcon-Comstor. This change does not impact Dicker's relationship in Australia, where Cisco continues to be supported by the three disties.

"Over the course of the next few months we will be selling down Cisco inventories and working with Cisco to transition our partners," Dicker Data reported to the ASX.

"Whilst we disagree with Cisco’s decision, given Dicker Data’s strong expertise and partner relationships in the enterprise and mid-market communities we will be actively looking to form new tier-one vendor relationships in New Zealand.

"We remain committed to the New Zealand market, but to ensure the viability of the business we will be restructuring so that the cost structure is appropriate to the adjusted level of expected revenue from the remaining vendors, whilst aggressively looking to fill the revenue void with potential new vendor targets."

Dicker is set to break ground on its new Australian distribution centre next year, the company also revealed in its statement to the ASX.