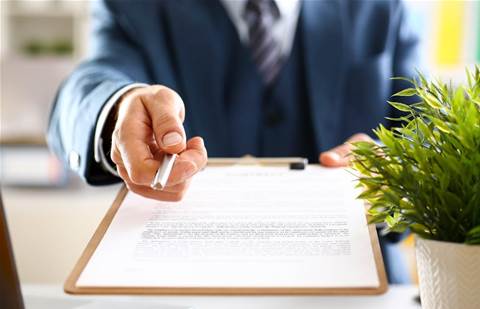 The Department of Human Services has awarded at least $11 million in IT contracts to Dimension Data, Ethan Group and IBM.

IBM meanwhile got $3.5 million to provision software licences and support for DHS’ existing IBM API Connect software, and is part of the billion-dollar IBM whole-of-government arrangement.

DHS renewed a previous Dimension Data agreement for Cloudera software subscriptions for the tune of just over $3 million, and was made through the Department of Finance Commercial off the Shelf software, Hardware and Services Panel.

Earlier this month, DHS splashed out $102 million in IT services contracts to DXC, Capgemini and Accenture as part of the department’s Welfare Payment Infrastructure Transformation (WPIT) program.