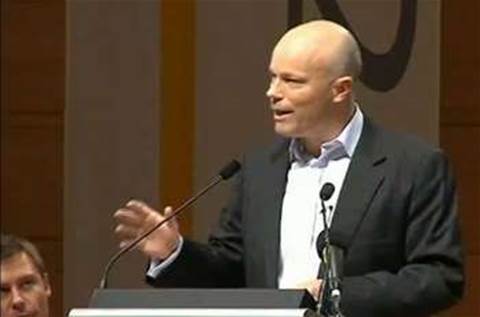 He spent 15 years in the police force and was the founding director of the Australian High Tech Crime Centre, according to a statement from Dimension Data.

MacGibbon was also in charge of eBay’s Australia and Asia Pacific Trust & Safety division, and will remain as director of the Centre for Internet Safety at the University of Canberra.

Dimension Data Australia CEO Rodd Cunico said via a statement: “We pride ourselves on having the best talent available and having Alastair on board is another example of the calibre of our team,” Cunico said.