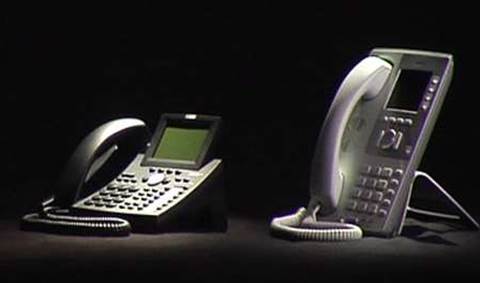 snom technology AG, a German SIP telephone and communications vendor, will offer its full suite of IP products in Australia and New Zealand under a new agreement with distributor Digital Techniques (DTI).

DTI will distribute snom's full portfolio of business VoIP phones to its resellers, ISPs and system integrators across the region.

Under the terms of the agreement, Digital Techniques has become an official snom Gold level distribution partner for the A/NZ markets.

The vendor currently employs a network of more than 60 snom distributors across six continents.

"The snom name is not well known but is strangely widely used," DTI founder and CEO Rupert Utteridge told CRN.

"I'm surprised by how many snom handsets I see and [the product feedback] is always great. ...they're extremely well engineered products that are feature-rich [and] work on every platform."

Products within the snom portfolio include the 300, 700 and 800 series, IP-PBX and snom UC edition VoIP phones.

The DTI distribution deal is not snom's first foray into the Australian market.

"The original distributor was a one man band who gave it up," Utteridge explained. "We and a few others [including Alloy Computer Products] have been dealing with snom now for about five years."

Notable snom customers in Australia and abroad include the Sydney Harbour Foreshore Authority, China railways and China Oil, which currently uses around 6000 handsets.

In addition to being a Gold level distribution partner, Digital Techniques is snom's chief representative for the A/NZ market, as the vendor is yet to establish an Australian presence.

“[We] look forward to working with them to further expand snom’s footprint in Australia and New Zealand with our other certified distributor partners.”

Originally founded in 1996, snom has been in the VoIP phone business since 1999, specialising in SIP-based telecommunication solutions.

Its phones can be operated with a large number of compatible IP-PBX that support the SIP (Session Initiation Protocol). The full range of products includes desktop, wireless, snom UC edition, and conference VoIP phones, IP PBXs and accessories.