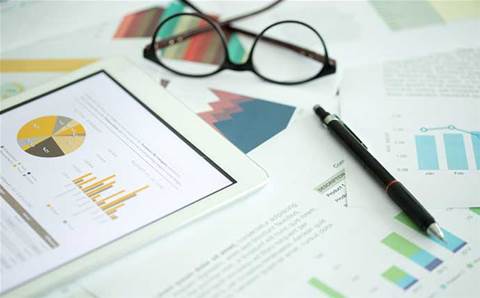 Dimension Data Australia has booked more than $250 million in losses in the past two years despite growing revenue by $56 million in FY17.

The 2016 financial results were adversely affected by Dimension Data’s write down the value of Oakton by $73 million, the IT integrator it acquired for $171 million in 2014, following a review of the carrying value of its assets. The Oakton acquisition was funded with a $175 million cash injection from Dimension Data’s global parent company, and the Australian business received a further $165 million injection in FY16.

As a result, Dimension Data recorded an $82 million overall impairment of assets in FY16, which was not replicated in FY17.

Last year was also the first 12 months under returning chief executive Steve Nola, who came back to the role on 30 September 2016 following the departure of Rodd Cunico. Shortly after taking the helm, Dimension Data sold off its education business DDLS, which has since been acquired by investment firm Arowana International for $4.7 million.

After the end of its financial year, Dimension Data’s global cloud business was transferred to sister company NTT Communications in November. The move to create a single “cloud powerhouse” will see offer cloud infrastructure-as-a-service sourced from NTT as a wholesale provider.