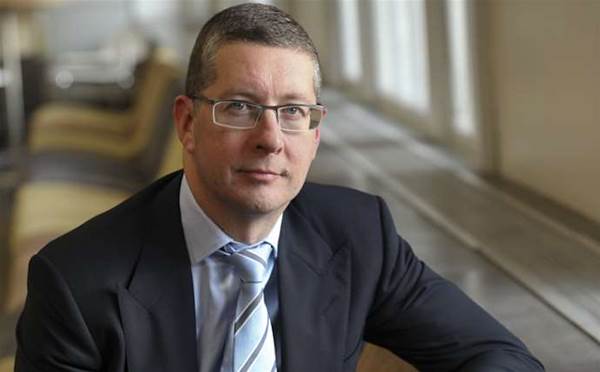 Steve Nola, who was Cunico's predecessor as country head, will return to the position on 1 October. Nola currently has a global role as Dimension Data's IT-as-a-service group executive.

Cunico (pictured) had been with the company for 19 years, ascending to Australia chief executive in 2011 to replace Nola, who was promoted to the global position.

Dimension Data Australia announced that both Cunico and Nola would meet with staff, partners and customers over the next six weeks, while declining to provide any further information.

According to the most recent reported results, Dimension Data's Australian arm recorded a net loss of $20.1 million for the year ending 30 September 2014.

DiData was established in South Africa in 1983 and now operates in more than 50 countries. In 2010, the company became a wholly owned subsidiary of NTT Group.