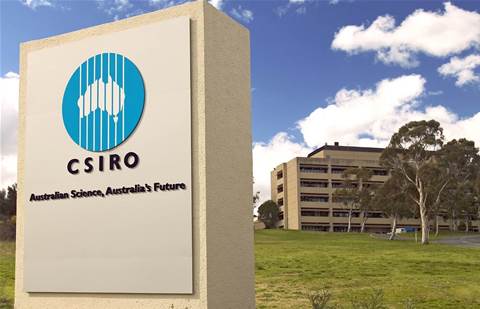 Dimension Data Australia has been awarded a $15 million contract to supply software maintenance and support to the Commonwealth Scientific and Industrial Research Organisation (CSIRO).

The contract is part of the agency’s eProcurement portal for commercial off the shelf (COTS) goods and services at pre-agreed discounted rates for the next two years. The contract commences on 1 October and will run until September 2020.

The goods and services involved in the portal include networking switches, servers, storage, enterprise software, headsets along with maintenance and support services.

“We provide the tools and services that enable our science teams to tackle the biggest challenges Australia is facing, and to collaborate with industry and research partners around the world.”

The agency said Dimension Data was chosen for value of money and from the Department of Finance ICT Services COTS Software and Hardware Panel.

The company also is also the incumbent provider for the previous two years, providing a similar set of requirements.

Last month, the Digital Transformation Agency called for software resellers to join its COTS category of its software licensing and services panel, which will replace most of the software procurement through a now-expired Department of Finance panel.