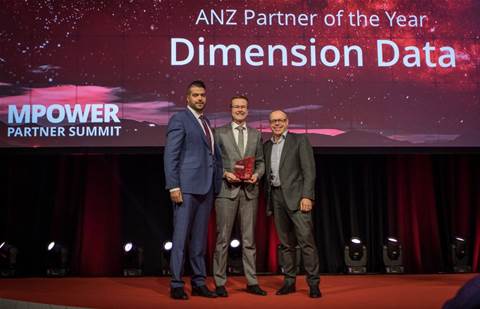 McAfee has revealed its top Australian and New Zealand partners, awarding Dimension Data Australia with two of the top distinctions.

The awards were held last week during McAfee's MPower Partner Summit, which also recognised the security vendor's leading partners in APAC as well as ANZ.

Dimension Data Australia was awarded partner of the year for both ANZ and APAC, the second year in a row it has taken home both titles. 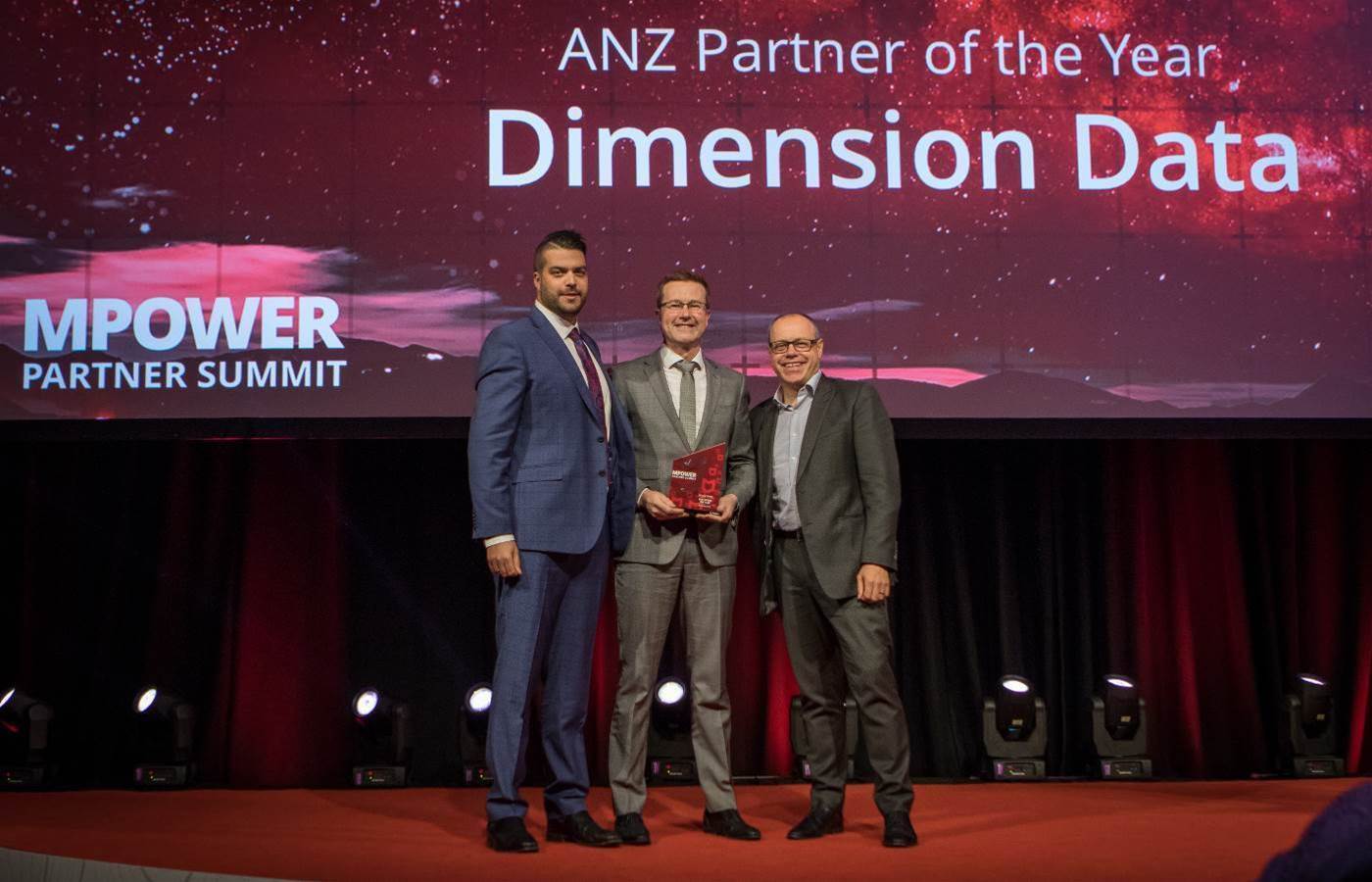 Ingram Micro won the corresponding awards in the distribution category, picking up distie of the year for ANZ for the second time as well, along with APAC partner of the year.

“Perhaps more than ever, there is the absolute acknowledgement that partners are mission critical in delivering ongoing tangible outcomes to our customers. Mature security postures are as much about people as they are about the technology," Boreham added.

This is the second year McAfee has run its cyber security conference in APAC, which was renamed from Focus to MPower after the company split from Intel in April 2017 and reverted to its previous name.