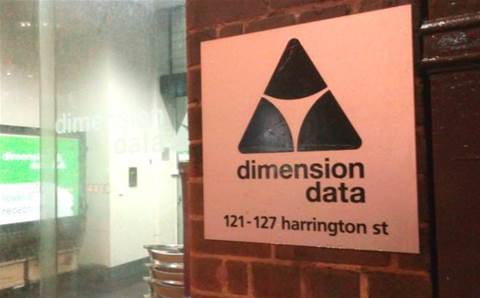 Dimension Data Australia wrote down the value of IT integrator Oakton by $73 million a year after it was acquired, CRN can reveal.

In the financial year ending 30 September 2016, a year after the Oakton acquisition was completed, Dimension Data impaired its investment in Oakton by $73 million following a company review of the carrying value of its assets.

The write-down was revealed in Dimension Data Australia's FY2015 annual report, which was only recently made available to corporate regulator ASIC. The results themselves are more than 18 months old, covering the 12 months to September 2015. However, the report does cover events subsequent to the end of the 2015 financial year.

Dimension Data lost $100 million in the year ending 30 September 2015, following a $21 million loss the year before. The losses came despite Dimension Data increasing revenue to $1.1 billion in 2015 with the addition of $81 million revenue from Oakton.

In August 2015, Dimension Data's parent company, NTT, singled out Dimension Data as an underperformer amid sliding revenue and widening losses.

"The impact of Oakton, which they acquired last year, has had a positive impact," he said. "But to the contrary, they sold off certain assets… They sold off Express Data. And so generation of profit from that company is no longer relevant. So therefore, at first glance the operating profit for Dimension Data seems smaller compared as to previous year."