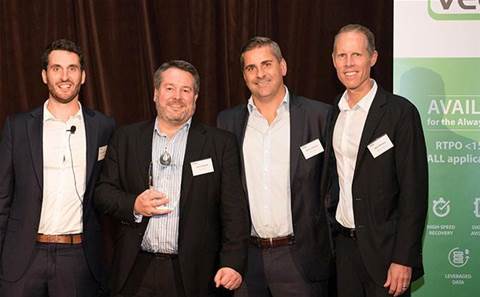 Cloud & Service Provider of the Year: Brennan IT

Veeam has announced its top Australia and New Zealand partners for 2016, with Brennan IT, Dimension Data and Ingram Micro among the winners.

The function took place at Doltone House in Sydney on Tuesday 28 February, as Veeam celebrated winners across 10 categories.

“As a 100 percent channel company, our partners are key to Veeam’s business and we want to take the time to recognise and celebrate shared success,” said Amaury Dutilleul-Francoeur, head of channel and cloud, ANZ at Veeam Software.

“We have more than 2,300 Veeam ProPartners across Australia and New Zealand, and our program is strong, with 22 percent year-over-year revenue growth across all partner levels.”

He added that Veeam was  seeing "hyper-growth" of 50 percent in enterprise and cloud. 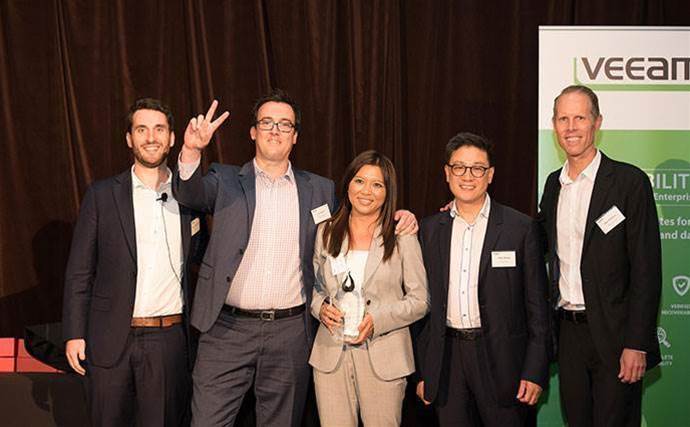 Standout partner performances included Fujitsu, which landed the biggest Veeam deal anywhere in the world in the fourth-quarter, helping the IT solution provider win Enterprise ProPartner of the Year.