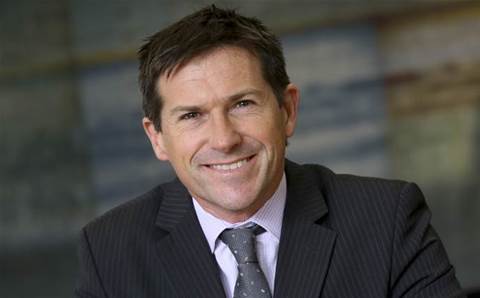 Dimension Data has brought its global clout as one of Microsoft's biggest worldwide partners to Australia with the launch of a new managed services offering.

The managed service offering is based on Ceryx, a Toronto-headquartered solution provider that Dimension Data acquired in April. It spans Exchange, SharePoint, Skype for Business, and Office 365 and can be deployed in public cloud, on-premises, in a private cloud or hybrid.

"For example, Dimension Data’s cloud control – a toolset within Dimension Data’s managed cloud services for Microsoft – is an administrative platform and portal that enables helpdesk staff to perform tasks to resolve issues that would normally require escalation to second- or third-level administrators, potentially significantly reducing operational costs by as much as 60 percent within some organisations, and improving client satisfaction."

There is an Australian angle to the launch – the local operation will play a major role globally in creating new toolsets and applications for the service. Many of the cloud leaders at US$7.5 billion-turnover Dimension Data are based in Australia, thanks in part to its acquisition of Sydney-based BlueFire in 2011. Dimension Data bolstered its application acument with the acquisition of Sydney-headquartered Oakton in 2014.

Back in May, Australia became the first country to get access to a global managed cloud security service from Dimension Data and vendor Blue Coat.

“Australia is the home of one of our global R&D hubs,” said Phillips. “Our development team in Sydney specialises in Microsoft and will play a big part in evolving the solution roadmap. This local expertise, combined with our deep knowledge of the Microsoft environment and our cloud platform and management tools, means we’re very excited about Managed Cloud Services for Microsoft in this market.”

Clients face a complex task in managing hybrid enterprise environments, said Phillips, adding that support must be automated or businesses may not realise the full cost-savings.

"Our managed cloud services for Microsoft solution now enables management and automation of Office 365 that helps clients accelerate the use of the suite of Microsoft services, while helping to provide a greater end-user experience to their workforce," Phillips said.