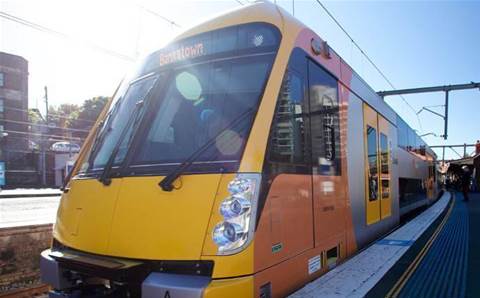 Dimension Data Australia has been named by Transport NSW as the primary software reseller for the state’s Transport Cluster.

“[The contract] follows the completion of a competitive tender process involving four organisations,” a spokesperson from Transport NSW told CRN.

The authority also said the deal is the first time that Transport NSW engaged a single supplier to act as a software reseller.

CRN has reached out to Dimension Data Australia for comment.

Earlier this month, Transport for NSW stood up a “digital accelerator” with partners, including AWS and Optus to explore future technology applications around public transport services.

In March, a review of the authority's $425 million business systems overhaul found that there had been critical problems after going through 80 percent of the budget despite with only a third of the deployments have been completed at the time.

The project aimed to centralise the Transport cluster’s IT services and support, while consolidating existing IT networks and migrating all data and applications to GovDC.

Dimension Data meanwhile brought back former general manager Brian Walshe earlier this month to take on the newly created role of director of alliances. He joins after two years at Microsoft ISV Nintex.

In February, the company was also given the seal of approval by the Australian Signals Directorate to host protected data, joining Macquarie Telecom, Sliced Tech and Vault Systems.

7 steps to MSP success: from pricing to specialisation
By Nico Arboleda
May 29 2018
6:52AM