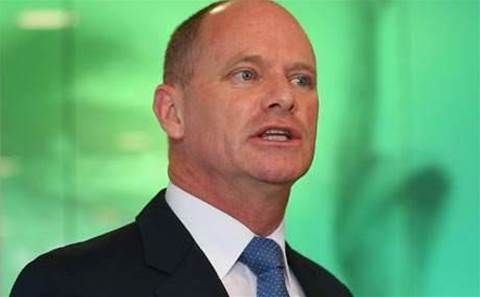 The state’s agency responsible for IT – the Department of Science, IT, Innovation and the Arts (DSITIA) – first signalled a shift towards centralised software asset management last August, in an effort to cut costs related to unused licenses.

It also hoped a combined approach to software assets would increase its buying power.

In August 2013 tender documents, DSITIA said the previous method of allowing individual agencies to work to their own licensing requirements had resulted in an “expensive and fragmented ICT infrastructure which often duplicates solutions and impedes the sharing and re-use of services”.

“Through sourcing a specialist software asset management managed service, Queensland Government will be able to rapidly access the resources, expertise and tools needed to realise significant savings and assist agencies to navigate the legal, financial and contractual complexities of software licensing,” it said at the time.

Dimension Data will be immediately tasked with putting together a list of savings opportunities based on the data holdings of a handful of Queensland agencies, which will form the basis of a business case around a centralised approach to software asset management.

The tool will be used across the entire Queensland government and will capture and store the deployment, entitlement and usage data of agencies’ infrastructure and systems – which tender documents put at a current total of around 435,000 desktops, 171,000 laptops and 8500 servers.

Under the contract, Dimension Data will also offer services around software licence management as a service, assistance with contract negotiations, advice on industry trends and opportunities, and advice on gaining additional value from existing software consolidation.

The contract will expire in December 2015, not including a possible one-year extension.

Eliminating departmental friction within MSPs
By Allie Coyne
Jan 22 2014
10:31AM