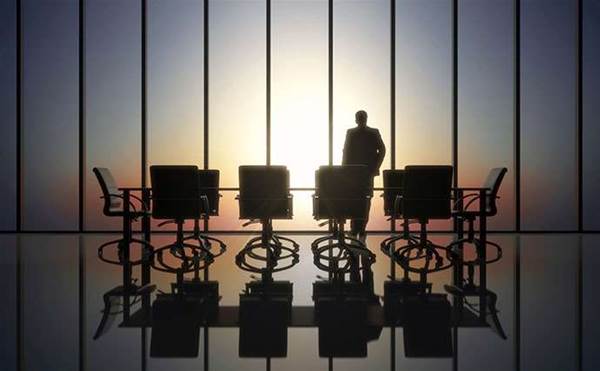 Brett Dawson, the CEO of solution provider giant Dimension Data, has stepped down after 12 years at the helm, the company said Friday.

Dawson resigned his post as group CEO to pursue other interests, the company said in an email.

Jeremy Ord, executive chairman of the Dimension Data Group, said: “Brett has delivered extraordinary growth for our company over the last 12 years, quadrupling our revenues to $8 billion, helped us globalise and led our transition into being part of the NTT family.

"Whilst this journey is far from over, I’m extremely grateful for the leadership, passion and energy that Brett has brought to our organisation."

In November, Hiroo Unoura, chief executive of Dimension Data's parent, NTT,  revealed "frank" discussions about "generating profitability" at the solution provider, which NTT acquired for US$3.3 billion in 2010. Last August, NTT chief financial officer Jun Sawada singled out DiData for underperforming. "Dimension Data is not generating profit at this stage."

This switch comes just days after NTT unveiled the creation of a new security company, NTT Security, which will include Dimension Data, and utilise its managed security platform.

NTT Security will also weave together parts of NTT Corp's other companies, including the managed security services platform and security practice of NTT Communications, the security platform of the parent firm’s research and development arm, NTT Innovation Institute, and managed security provider Solutionary.

That company is scheduled to be up and running by 1 August.

Goodall was managing director for Dimension Data's Middle East and Africa unit in 2003. Seven years later, he was elevated to COO, where he was responsible for both regions and several global functions, including sales, marketing, information services, human resources and commercial finance.

Before coming to Dimension Data, Goodall served as COO of IT services company Internet Solutions for three years, following a stint as financial controller for IBM South Africa.

"I’m honored and thrilled to be stepping up to this opportunity," Goodall said in the statement, adding that the company is looking at opportunities for growth moving forward.