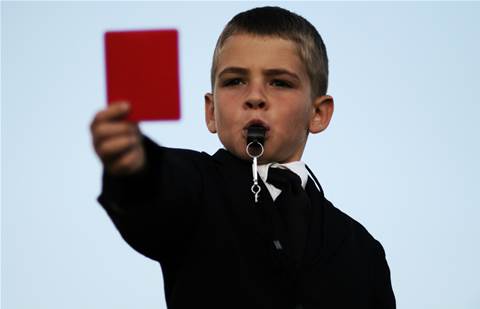 The Australian Securities and Investments Commission (ASIC) has banned the director of the now-defunct Brisbane IT services provider SL Consulting from managing other corporations.

SL Consulting was an IT services company specialising in system construction and network operation and maintenance services, and also resells packaged software and cloud services.

ASIC said Brown was found to have “acted improperly” and failed to meet his obligations as director.

Brown was found that he failed to ensure that SL Consulting complied with its tax obligations and that the company had “performed unreasonable and uncommercial transactions”. He was also found to have paid the company’s sole employee, himself, a salary in excess of the employee’s contractual entitlements.

ASIC also said Mistyak was also found to have performed unreasonable and uncommercial transactions, and for failing to prevent the company from incurring debts while already insolvent.

The decision to disqualify Brown was supported by supplementary reports lodged by Mistyak’s liquidator, Gavin Morton of Morton and Lee Insolvency and SL Consulting’s liquidator, Thomas Dawson of DCL Advisory.

Brown can seek a review of ASIC’s decision with the Administrative Appeals Tribunal.

ASIC has the authority to disqualify a person from managing corporations through the Corporations Act, specifically Section 206F. The disqualification has a maximum period of five years if, within a seven year period, the person was an officer of two or more companies, and those companies were wound up and a liquidator provides a report to ASIC about each of the company’s inability to pay its debts.