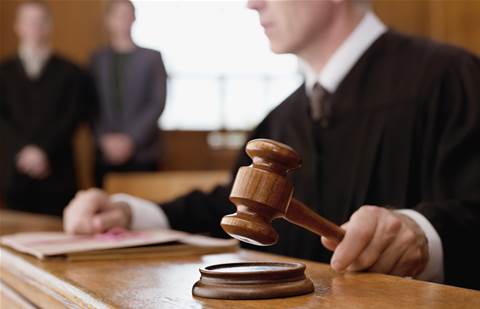 A company director of the now-defunct operator of Queensland-based Leading Edge Telecoms stores, Cap Coast Telecoms, has admitted to hiding company assets to prevent creditors from accessing them.

The Australian Securities and Investments Commission has announced Richard Ludwig pleaded guilty to intentionally dealing with the proceeds of crime and 10 counts of breaching his directors’ duties, in relation to the money laundering charge.

Ludwig was charged by the Commission in 2019 after his financial advisors Stephen O’Neill and John Narramore plead guilty to orchestrating the asset hiding scheme. The two operated pre-insolvency firm SME’s R Us, advising Ludwig on an asset protection strategy.

ASIC alleged Ludwig transferred $743,050 from Cap Coast Telecoms to bank accounts of the companies under the control of O’Neill and Narramore between 2014 and 2015 via fake invoices. Cap Coast Telecoms owed some $2,955,138 to creditors when it collapsed in 2015.

The three were found to be in breach of s400.4(2) of the Criminal Code Act (Cth) 1995 for intentionally dealing with the proceeds of crime. The offence carries a maximum penalty of 1200 penalty units or imprisonment for 20 years, or both.

Narramore was sentenced in November 2019 to a four and a half year prison sentence, while O’Neill was sentenced to five years in February 2020. Ludwig is expected to be sentenced on 2 December 2021.

Breaching director duties, meanwhile, is an offence under the Corporations Act 2001, carrying a maximum penalty of 200 penalty units or imprisonment for five years, or both.

Leading Edge Telecoms, which was part of the Leading Edge Buying Group, was a major Telstra dealer with some 85 members in 2015. The business shuttered in 2016.