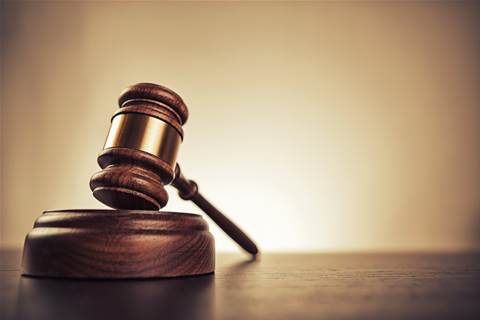 Dash was a software development business, whose flagship offering was an app called Shift. Developed in 2018, the app connected employers in need of temporary or ongoing shifts with unskilled and skilled labourers.

The company's domain name has since been acquired by an unrelated firm that is also called Dash.

At the time of ASIC’s decision, the five companies owed a combined total of $2.9 million to creditors, including $830,000 owing to the ATO and $118,800 to the Attorney-General’s Department in relation to the Fair Entitlements Guarantee.

ASIC found that Mr Sackl failed to comply with his core duties as a director, including that he “failed to provide the liquidator of Dash with a copy of relevant software, Xero records and access to its bank accounts as soon as practicable after winding up."

Sackl was also found to have failed to ensure Dash and Ad Astra maintained proper financial records, including the lodgement of business activity statements and PAYG summaries with the Australian Taxation Office.

ASIC added he also improperly used his position to gain an advantage for himself and his mother by causing Dash to enter a refinancing agreement for the purpose of obtaining funds to settle personal loans.

Sackl also “generally acted with a lack of commercial morality and incompetence" by failing to ensure taxes, superannuation and worker’s insurance premiums were paid.