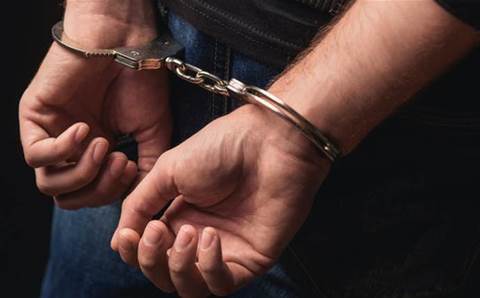 The director of now-defunct mobile phone and accessories reseller One Zero Coolum has been jailed for two years and six months for GST fraud.

In addition to jail, Ibbetson was also ordered to pay back the money she received, $200,553, back to the Australian Taxation Office.

Ibbetson also attempted to obtain $55,413 in fraudulent refunds, which was denied following the result of an audit into One Zero’s tax affairs.

“We have no tolerance for blatant fraud like we have seen in this case,” ATO acting assistant commissioner Shane Strong said.

“Those who are caught deliberately trying to cheat the tax system can expect to feel the full force of the law, including large fines and even jail time.

“Tax fraud is not a victimless crime – those who engage in this criminal behaviour are effectively stealing from the pockets of taxpayers and obtaining an unfair advantage over those who do the right thing.”

In a report from Sunshine Coast Daily, Ibbetson allegedly claimed higher GST refunds than she was entitled to across a 13-month period starting from March 2014. The proceeds were allegedly used to sustain a gambling and alcohol addiction following a breakdown in Ibbetson’s marriage.

One Zero Coolum, registered under Coolum Telecoms, has ceased operating and was deregistered from ASIC in 2017.