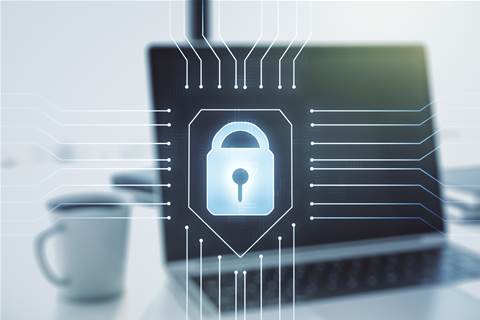 The solution sees the distie providing the response force behind the endpoint threat analytics solution, responding to and investigating threat alerts.

The solution aims to address the difficulties that smaller companies face in employing the number and level of talent that required to undertake these kinds of analyses themselves, Chillisoft chief executive Alex Teh told CRN.

“[EDR is] a very difficult tool to use without one – lots of automation, which ESET has, and two – analysts to investigate alerts due to threat hunting. That's where we come in,” Teh explained.

Based in Auckland, New Zealand, Chillisoft has historically had a presence in Australia and currently has about 300 reseller and MSP partners. However, the company is on the path toward a “reinvigorated” Australian office, Teh said.

In May, it extended is its distribution agreement with SIEM vendor LogRhythm into the Australian market.

The distie employed Patrick Cooper as its Australian general manager, the former director and co-founder with Alex Teh of UK-based cybersecurity distributor Vigil Security.

Cooper has been in the role since November last year. He has been based in Australia since February, a move delayed due to the COVID-19 pandemic, and now works with a growing team.

Chillisoft’s approach to cybersecurity distribution is about combining offerings from various vendors to create more holistic security solutions for its reseller and service provider partners. The distie also operates as in-country support for its vendor partners.

“SMBs and MSPs don't have to build a Security Operations Centre and hire 12 people. They don't have to outsource and buy services from an international vendor, they can just buy local. They can buy people that are working in the Australian market, the Point of Presence is in Australia, our EDR servers are hosted in Australia so you've got that element and safety measures around data sovereignty,” Teh added.

“We've got local support staff for Australia, in Australia and that we've got really tight SLAs to service our customers and partnering with Chillisoft, they qualify for that too. They've got 24/7 support and it's local, and that's the value that resellers really resonate with because that's what they actually need that that helps them differentiate themselves in the market.”