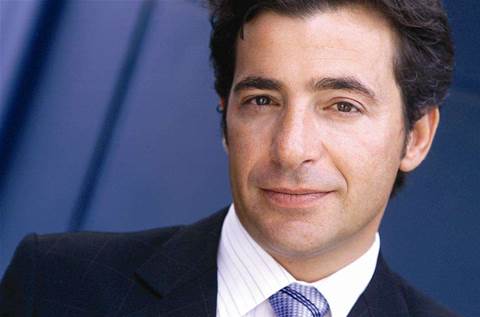 Distribution Central has announced the merger of two existing business units into a new division called Vivid, focused on the distribution of voice, video and data solutions.

CEO Nick Verykios told CRN the distie was responding to a market trend of communications and data solutions consolidation.

“The network is now becoming a platform for applications for data, voice and video,” he said. “It made sense to put them together from the applications perspective, while everything else sits back in the data centre.

“The application is voice, video and the use of data, and needs to be optimised; over wireless, wired, cloud, whatever - the business unit focus is on the ‘whatever’ bit. It will deliver over any infrastructure and opens up the opportunity to bring on some additional vendors.

"It’s basically moving from a technology conversation into one application, and that’s the kind of conversation our resellers and customers are having when they are upgrading their networks.”

The new unit currently has 11 vendors on board, including the likes of Avaya, Brocade, Jabra, Riverbed and ShoreTel, with DC currently in discussions with several others.

The unit is being lead by APAC general manager and former NetWorld Systems boss Andrew Assad.

Verykios said new resellers would be adopted as new vendors and technologies come on board, but the focus was on recruiting resellers not previously tied to Unity and NetWorld, particularly in the storage and security spaces.

Distribution Central has 115 staff across Australia, New Zealand and Singapore. In its last financial year, 2011, it posted revenue of $178 million.

The distie made the BRW top 50 list of Australia’s best employers for the fourth consecutive year this year, coming 21st in a list of companies dominated by the tech sector.