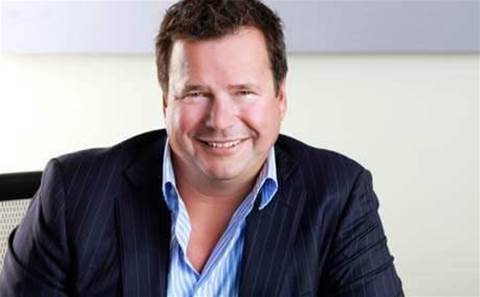 "We will take the Pure Storage product range to market with our complete suite of reseller support services," said Distribution central executive chairman Scott Frew. "Pure Storage offers an excellent opportunity for partners to deliver an advanced yet affordable flash solution to their customers."

A spokesperson for the distie said that the deal adds to the existing Pure Storage channel through Observatory Crest, which was acquired by US giant Arrow Electronics in October.

"Flash technology has traditionally been an enterprise-only solution but Pure Storage’s unique technology has made flash accessible for a broader range of end users without impacting performance."

Distribution Central has added an array of new vendors to its data centre catalogue in the past year, including SimploiVity, Fusion-io, Evault and Arista.