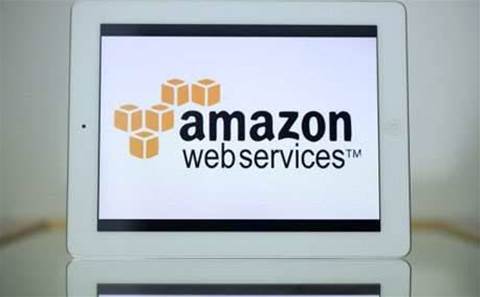 Distribution Central has launched a new AWS management product in its cloud marketplace.

"CloudMGR is the leading platform for optimising, managing and integrating AWS cloud resources," announced the distributor, while welcoming the software into the DC CloudSelect Marketplace.

The CloudMGR tool will be added to Distribution Central's "billing-as-a-service" portfolio that has provided for its Amazon Web Services partners since 2013.

"Over the four years that we have been developing cloud services we recognised that the channel needed a solution that made it easier to move their customers to AWS," said CloudMGR founder and chief Craig Deveson. "CloudMGR solves the AWS learning curve problem for partners by providing cloud resource optimisation, management, disaster recovery and more."

He said that CloudMGR already has "a number" of managed service providers using the tool but the appointment of a distributor would expand its reach in the Australian channel.

Deveson was the founder of Devnet, a Brisbane Google apps developer and partner that was acquired by Cloud Sherpas in 2011. He founded CloudMGR in mid-2013.

CloudMGR is one of only four AWS Advanced Technology partners in Australia, according to Distribution Central. The company has offices in San Francisco and Brisbane.