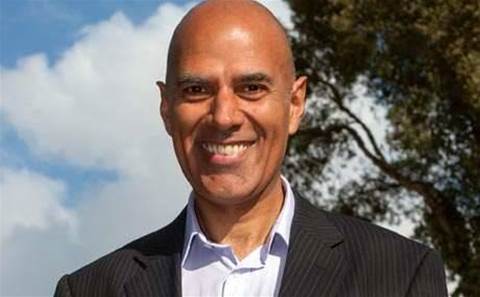 Distribution Central has parted ways with Splunk, with DNA Connect clinching sole distribution rights for the analytics platform in Australia.

Managing director Nick Verykios said the two parted ways after more than three years of a “great partnership”. He said the move followed a “detailed review of our shared go-to-market and channel strategy”.

According to DNA Connect, the change followed a selection process based on past performance, knowledge of the product and market, technical capability and enablement services. The distributor has been a Splunk distributor since 2008.

“We’re now involved in professional services with partners including application development and our training expertise is increasingly being called upon from outside of Australia where Splunk skills across APAC are pretty scarce,” said DNA Connect executive director Munsoor Khan.

Cloud application revenue made easy
By William Maher
May 19 2015
7:12AM