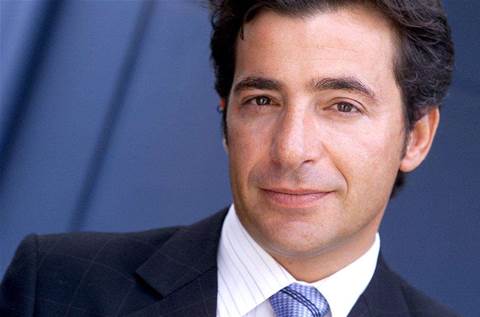 The vendor will sit within the distributor's specialist networking and infrastructure business unit, NetWorld Systems.

The advanced switching market is not dominated by a single player so there is still room to make money out of it, said Verykios. "The whole point of NetWorld Systems is to avoid typical switching and routing business. That's done," said Verykios.

Distribution Central was selected after Barnard had reviewed the vendor's objectives since he took on the role in January. Extreme Networks was keen to get a foothold in New Zealand, said Simon Barnard, Extreme Networks' regional director for Australia and New Zealand.

Another drawcard was the wider range of services.

"Avnet was very good at logistics but we needed someone who could provide a wider range of services which is what my partners needed," said Barnard. "It allows me to free up my resources to do other things.

"Distribution Central has a wide range of other suppliers who are all complementary to us so customers can build a complete end to end solution."

Distribution Central has an exclusive arrangement for Extreme Networks' full range. Barnard said he was trying to make the transition as smooth as possible and was working with Avnet to sell down its stock.

Distribution Central was attracted to Extreme Networks because it was willing to commit to a model that was profitable for resellers.

"Evaluation is very important," says Verykios. "These products need to be tested."

Asset Systems, which is based on iAsset, Distribution Central's asset management and renewals tracking program, has boosted renewal rates among its vendors into the 90-percent range, claimed the distributor.

Grabbing the hybrid cloud opportunity with Lenovo and Azure Services
By Sholto Macpherson
Aug 18 2009
9:28AM