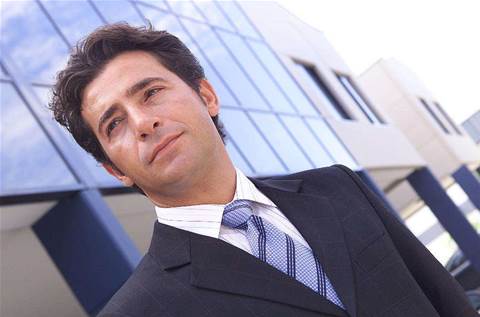 Under the agreement, Distribution Central's Networld Systems umbrella will take Alcatel-Lucent's data and security products to market whilst the distributor's unified communication's arm, Unity Systems, will do the same for Alcatel-Lucent's voice technology.

The two companies were in talks for two years prior to today's announcement. Both companies said the deal is a reflection of the companys' complimentary portfolios.

"We've been talking about what's the right way to do this over the last two and half years," said Nick Verykios, sales and marketing director Distribution Central.

"We had a view to make distribution for Alcatel-Lucent in this country a lot more efficient. We will give end-to-end cover to all markets including all our security resellers.

"It's probably the most significant announcement to date," he added.

At the time, the distributor launched NetWorld Systems to look after technical service-orientated network infrastructure products.

Since then it has launched several new business units. "We have launched a unified comms business unit, communication business unit a networking unit and a data centre unit," said Verykios.

According to Mark Buckley, general manager of Alcatel-Lucent's Enterprise activities, a challenge for Alcatel-Lucent is its vast portfolio, the networking vendor doesn't want to go to market with just anybody.

"We have a portfolio of data infrastructure, edge to core wireless IP address management, unified comms, IP telephony, a whole lot of applications as well as security.

"One of our challenges is getting that portfolio to market. Distribution Central is focused on different areas, it has business areas which focus on different markets," said Buckley.

Meanwhile, a mutual understanding of the need to educate and train partners also contributed to the deal.

"Education and partner development is important and inside Distribution Central there is RED Education where they take education quite seriously," said Buckley.

"A number of events have been planned over the next quarter, most important will be a roadshow going to every state.

Distribution Central is also expecting partner recruitment but will enable its current reseller base.

"The first thing you do is work with your current customer base we're working with a lot of these."

Meanwhile, Buckley said: "We also really liked the fact that Distribution Central had common ground in SME and mid-markets.