Distributors, vendors line up as Synergy Plus creditors 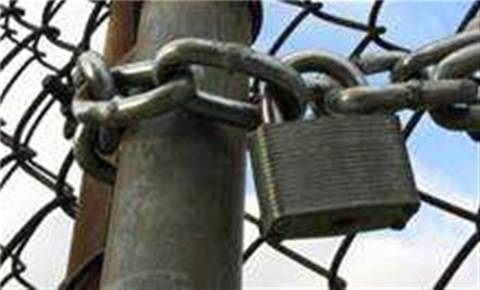 Synergy Plus' receivers have recovered about $2 million from the failed ASX-listed integrator's operations business unit on behalf of a secured creditor, less than a month after being placed into administration.

Documents lodged with the Australian Securities and Investment Commission revealed the minutes of the first creditor's meeting held on March 29.

Perth receiver Taylor Woodings - who was appointed on behalf of creditor GE Commercial Corporation Australia - recovered the funds from the debtors of Synergy Plus.

Documents showed that Synergy Plus' major assest was about $8 million owed to it from unnamed debtors.

This amount was revised down to $6 million following the receiver's collections revealed today.

The integrator owed GE about $4 million and it was the first-ranking secured creditor.

HP, also a secured creditor, had a "fixed and floating charge", according to the documents. But employee entitlements would take priority over the floating assets of the company, receiver Mukhtader Mohammed said.

Staff were still waiting to pick up their personal goods from their former offices, the minutes revealed. Administrators said those affected should talk to them for access to their belongings.

Creditor claims were about $20 million to $25 million and employee entitlements about $1 million.

The chairman of the March 29 meeting, David Ingram, told CRN that the ATO was owed about $6 million.

Administrator David Ross told creditors the objective of the administration was a restructure of the group and a possible deed-of-company arrangement.

At a meeting next week, creditors had three options: to wind up the company, return it to the directors, or enter into a deed-of-company arrangement.

Administrator Ross explained that such an arrangement "usually enabled unsecured creditors to receive a dividend and employees would have their entitlments paid in full".

The meeting was also the opportunity to place the company into liquidation. If the company was placed into liquidiation then employees could access assistance from the Department of Education, Employment and Workplace Relations under General Employee Entitlements and Redundancy Scheme, Ingram told CRN.

Synergy Plus Operations and its subsidiaries were in administration including Synergy Plus Limited, CCP (Equitu) Limited, Air Data, Air Data (Australia).