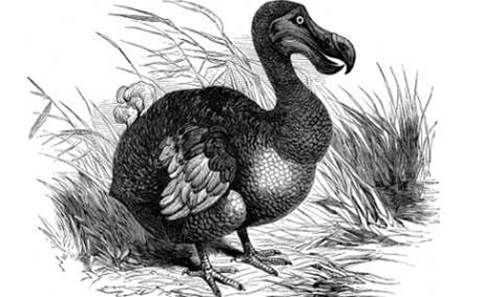 Internet service provider Dodo has been formally warned by the industry watchdog for not sending out alerts to customers about their broadband data usage.

An Australian Communications and Media Authority investigation ruled that Dodo did not meet the Telecommunications Consumer Protections Code in October for "some 3,300" fixed broadband customers and then "nearly 2,000" customers in the next month.

ACMA chairman, Chris Chapman, said that Dodo had co-operated with the investigation and remediation.

"Once its failure to send the alerts was identified in its response to the ACMA’s enquiries, Dodo worked swiftly to fix the information technology faults that had prevented the alerts from being sent," said Chapman. "Dodo also compensated affected customers and had capped the excess usage charges."

A spokesperson for Dodo confirmed ACMA's findings to CRN, clarifying that the alerts were in place prior to the investigation but a minor "calibration error" had caused the problem for a small number of customers.

A statement from ACMA said that all providers "must send usage alerts to customers on post-paid broadband internet plans when they have reached 50, 85 and 100 percent of their monthly data allowance". The only exceptions are for plans that have "unlimited data, the data is ‘shaped’ or if usage is capped at 100 per cent".

ACMA conducted an audit of seven "large and medium telco service providers" to verify compliance with usage alert rules that came into effect last September. The watchdog said "the Dodo issue" was the only one to have arisen from the assessment.

"It’s again heartening to see that industry is embracing these new rules and actively promoting spend management tools to their customers," said Chapman.

Dodo is the budget brand of the ASX-listed M2 Group, which also owns the iPrimus, Commander and Engin labels.