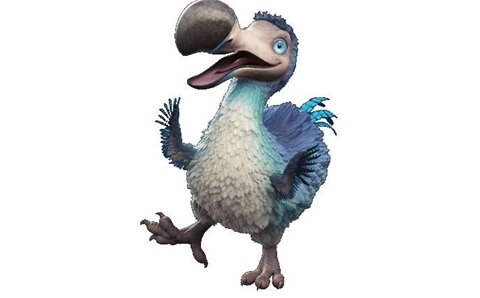 Dodo will refund up to $360,000 to 16,000 customers after claiming that its entry-level 12 Mbps NBN broadband plans were suitable for video streaming.

Between November 2015 and March 2018, Dodo advertised its entry-level plan as “perfect for streaming” despite only being able to reach a max download speed of 12 Mbps. Netflix estimates high-def streaming requires at least 5 Mbps.

Some of the plans also had tiny download allowances of just 10GB, enough for just a handful of hours spent streaming,

“We were concerned that Dodo customers on these plans could not reliably stream high quality video, particularly when others in the household were using the internet at the same time, said ACCC chairman Rod Sims. “At 12Mbps, Dodo’s customers could not stream ultra HD video at all.”

“It is simply unacceptable for an internet service provider to tell consumers that their services are ‘perfect’ for a particular use, and to then charge them extra when they use the service as advertised,” Sims added.

Dodo admitted that it’s conduct was likely false or misleading and has agreed to a court-enforceable undertaking. Dodo will offer refunds to current and former customers who were charged for incurring excess data charges, and will offer existing affected customers the option to exit their contract without charge.