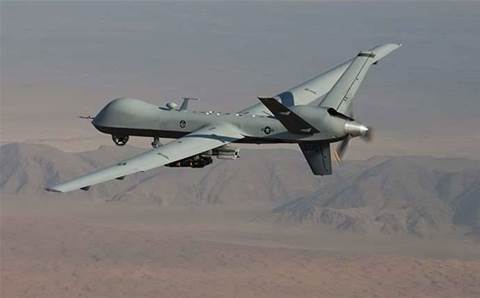 US-based Department 13, an anti-drone technology company, has appointed EPE as its distribution partner for the Australia and New Zealand region.

By appointing Brisbane's EPE, D13 now has access to market its counter-drone products to the defence and security markets in the ANZ region.

In a statement to the ASX, D13 said EPE was picked as its ANZ distributor because of its experience in developing relationships with law enforcement and military counter-terrorist agencies in the Australian government since 2000.

“EPE has already identified potential customers for our current and emerging counter-drone products and importantly has a thorough understanding of the Australasian market and the contract processes involved with regional defence and law enforcement," said D13 chief executive Jonathan Hunter.

EPE provides the largest range of bomb disposal technologies into the Australian defence forces and police, with over 25 different systems in service and is a significant supplier of security products to ANZ government agencies.

“Drone defence complements our other product lines and leverages our understanding of the dynamic security requirements of our clients."

D13 - which was founded in Virginia in 2010 by a team of former military operators, scientists and engineers - reverse-listed on the ASX just last week.