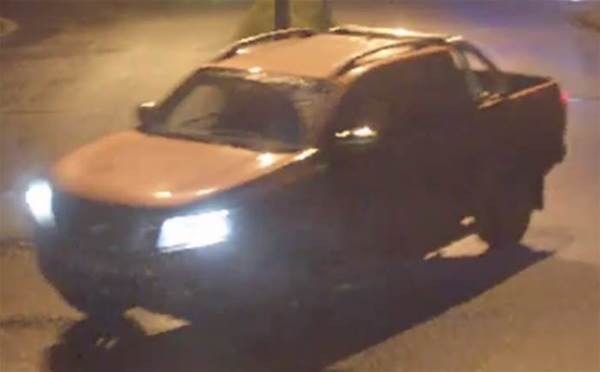 A Victorian drone reseller was the victim of a smash-and-grab burglary last week when up to 30 drones and accessories were taken.

The burglars forced open the front door of Just Drones, on White Street, Maribyrnong, at 2.50am on Monday, 2 January.

Store director Bob Guegan told CRN he estimated about $13,000 worth of equipment was taken from the showroom floor, including custom-built racing drones. He said the alleged burglars fled just prior to police arriving.

"(They took) pretty much anything of value, they left all the toys that were under $200," he said.

A store employee, who happened to be in the back room as the burglary took place, immediately called police, who urged him not to confront the intruders.

Police allege a gold Nissan Navara ute was seen on the premises.

Grow your software revenue by selling these 5 affordable, essential tools for the modern workplace
By Samira Sarraf
Michael Jenkin
Jan 11 2017
11:48AM