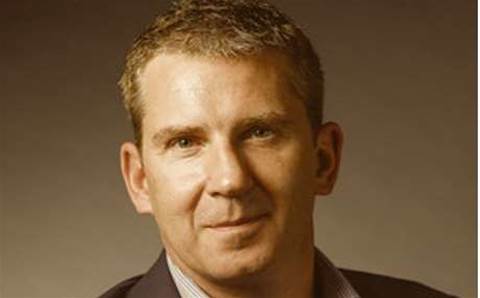 Dropbox and Accenture have partnered up with Diverse City Careers (DCC) to help women enter and pursue rewarding careers in industries that have high gender inequality rates.

Other companies who have teamed up with DCC on this initiative include PwC, IBM, EMC, Curtin University, Minter Ellison, Origin Energy, Cue Clothing, and ThoughtWorks.

DCC said the drive to promote diversity in Australian workplaces will be supported by its partners through educational events, campaigns, webinars and other free resources.

DCC co-founder Valeria Ignatieva said: “We are very thankful for the support both Dropbox and Accenture will be providing to help drive the DCC mission in Australia and New Zealand and look forward to an incredible 2016.”

Dropbox ANZ managing director Charlie Wood said: “We want to be a company where Dropboxers from any background can build a career they love. That’s why we’re committed to building a team with diverse perspectives focused on creating innovative products that are used by more than 400 million people around the world. We’re working hard to minimise unconscious bias in the workplace by changing how we recruit, retain and promote employees with unique life experiences.”

DCC is a social enterprise helping women pursue rewarding careers in sectors with high gender inequality rates. Since its inception last year, DCC has grown rapidly and is now regarded as one of Australia’s leading organisations on gender diversity.