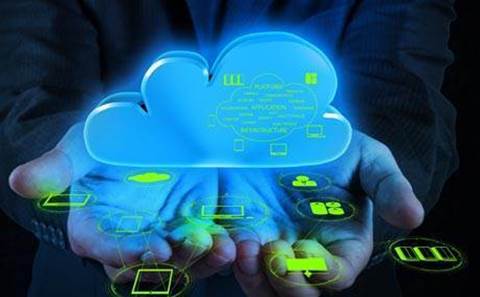 Dropbox and Salesforce have entered into a partnership which will see the two cloud-native firms mix their services together.

The partnership will not only involve service integration but will also see the two companies enter into shared marketing efforts and have a joint commitment to broadening the adoption of each other platforms.

From the get-go, Salesforce's Commerce Cloud and Marketing Cloud services will receive access to the Dropbox platform. This will allow customers to create customised and branded folders in the two Salesforce cloud services, while the integration should allow a company to easily work with firms on the same platform. For example, a retailer using Salesforce Commerce Cloud could create a Dropbox folder to access product images or creative briefs from an external creative agency.

The second prominent integration will see users of Salesforce Quip get access to Dropbox stored content, such as videos, slides and photos, through the cloud service. This will also see Dropbox add in support for Quip documents.

Such integrations should make it easier for salespeople and marketers to carry out their customer relationship management activity within a single platform rather than bouncing in between apps.

Alongside these integrations, both standard Dropbox and Dropbox Enterprise will make deeper use of Salesforce services.

“This deeper partnership with Salesforce is a great opportunity to build new value for our mutual customers,” said Quentin Clark, SVP of engineering, product and design at Dropbox. “We're looking forward to delivering these new integrations so our customers can get the most out of their tools.”

Dropbox and Salesforce have been bedfellows before, with the Dropbox for Salesforce app being available on Salesforce's AppExchange. And Salesforce has been an investor in Dropbox since 2014, so a closer relationship between the two cloud firms is not surprising.

The new service integrations are slated to debut in the second half of 2018, with pricing yet to be announced.