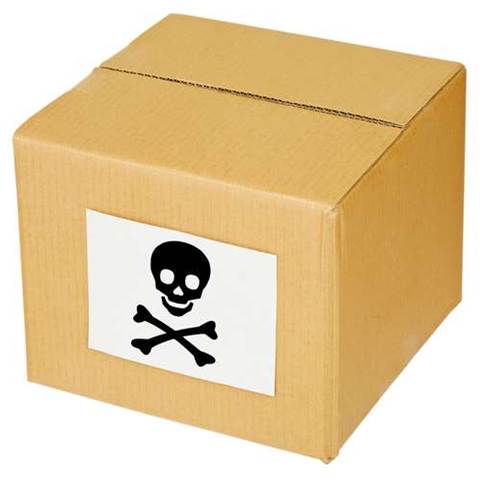 More than 100 posts emerged from users who reported yesterday that spam was hitting their dormant Dropbox email accounts.

The spam appeared to be sent from mostly European domains linked to Casino scams.

Users insisted their accounts had not been used for other registrations, to send email, or linked to other applications. Others denied the possibility that their machines used to access Dropbox were compromised.

Many speculated that the company had been hacked.

"We’ve also brought in a team of outside experts to make sure we leave no stone unturned," Gross said.

"While we haven’t had any reports of unauthorised activity on Dropbox accounts, we’ve taken a number of precautionary steps and continue to work around the clock to make sure your information is safe."

Gross moved to squash concerns that a brief overnight outage was indicative of a data breach, noting it was "incidental and not caused by any external factor or third party".